EST worked to provide plans to ODOT Local Government for this project. The objective of this project is to replace a structurally deficient bridge along EW-182 Road over Unnamed Creek in Pushmataha County.  The existing roadway is classified as a major collector and has open section drainage, two driving lanes and no shoulders (Approximately 20’ wide) with an asphalt chip seal in poor condition. The existing structure over Unnamed Creek is a double cell RCB with a single cell overflow, built in 1938.

Bridge and approach plans have been designed to replace the existing structure with a single span bridge and approach roadways. There was also a horizontal curve that was corrected on the east side of bridge. The creek parallels the roadway on the south side and a retaining wall was designed to hold back the approach roadway in this area. With this being a major roadway, a shoofly was also designed so that the road could remain open to traffic during construction. 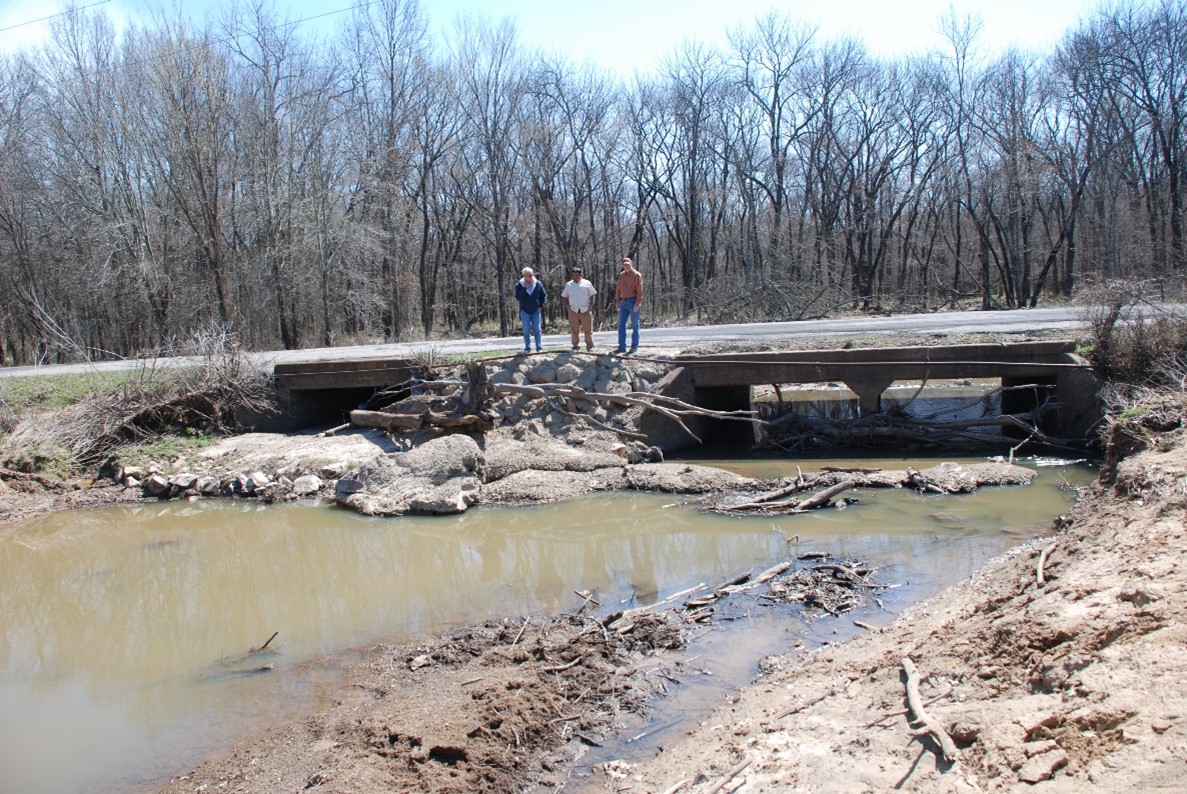 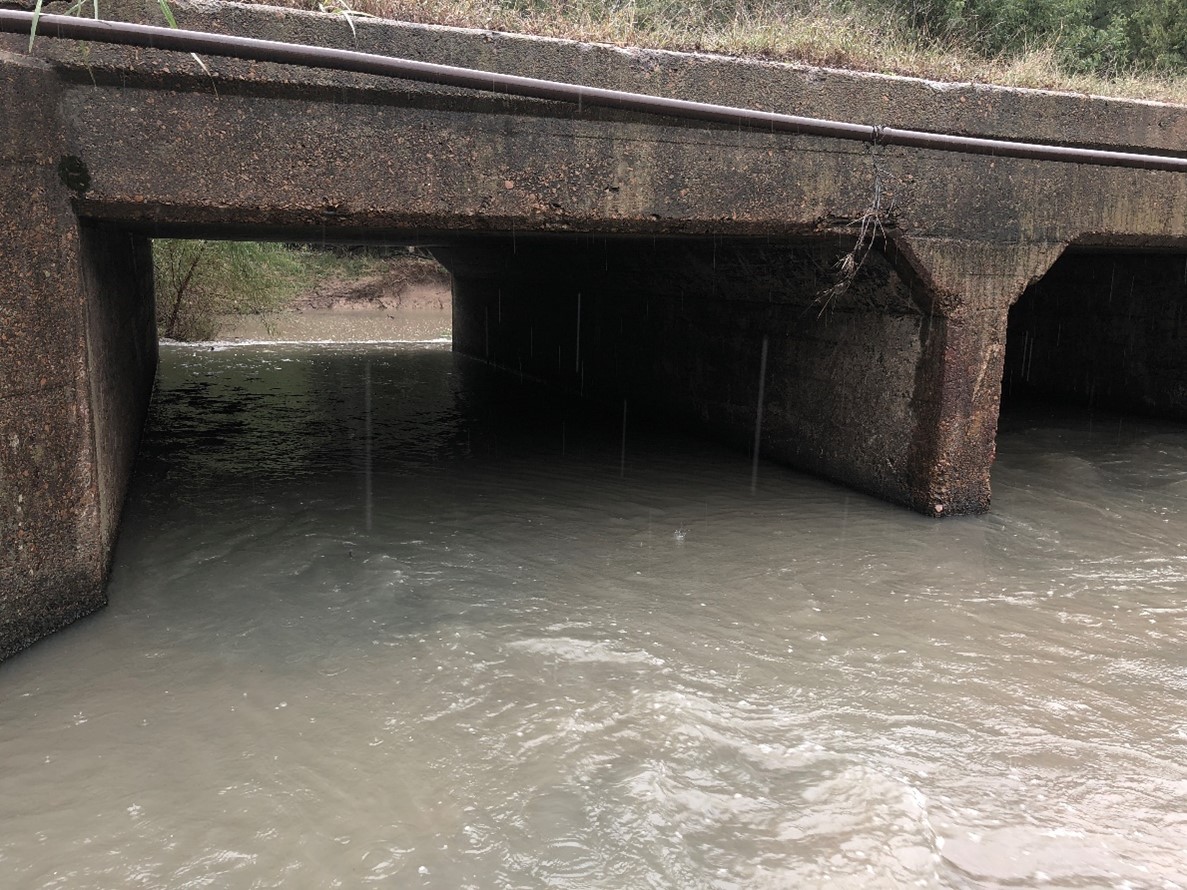 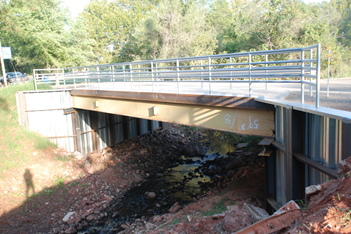 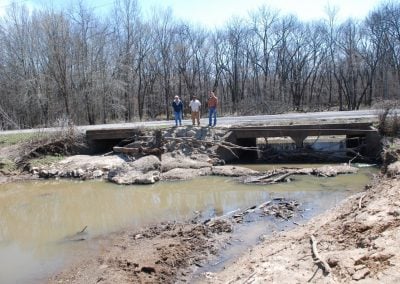 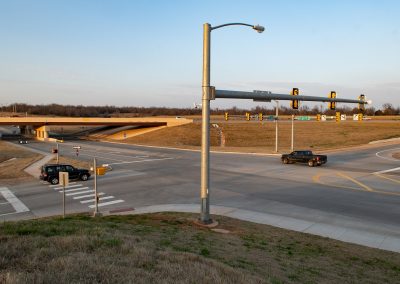 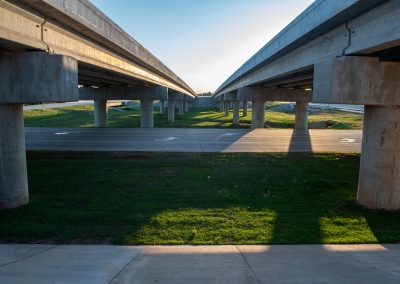 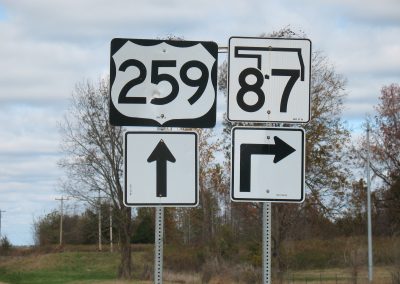 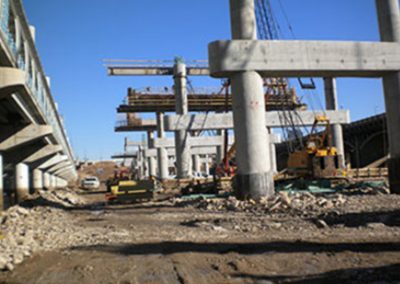 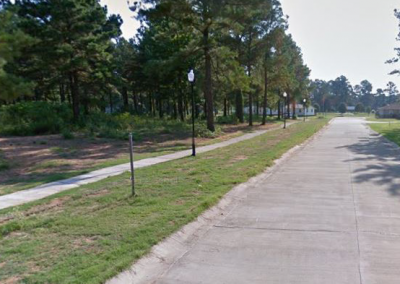 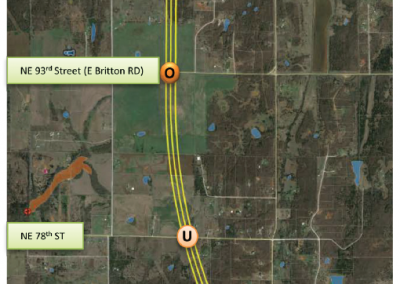 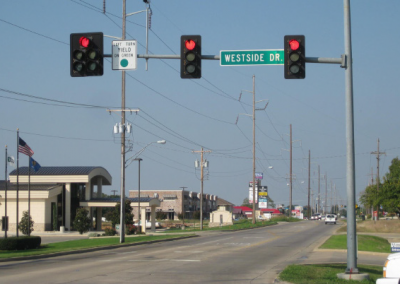